"Window onto a dream" 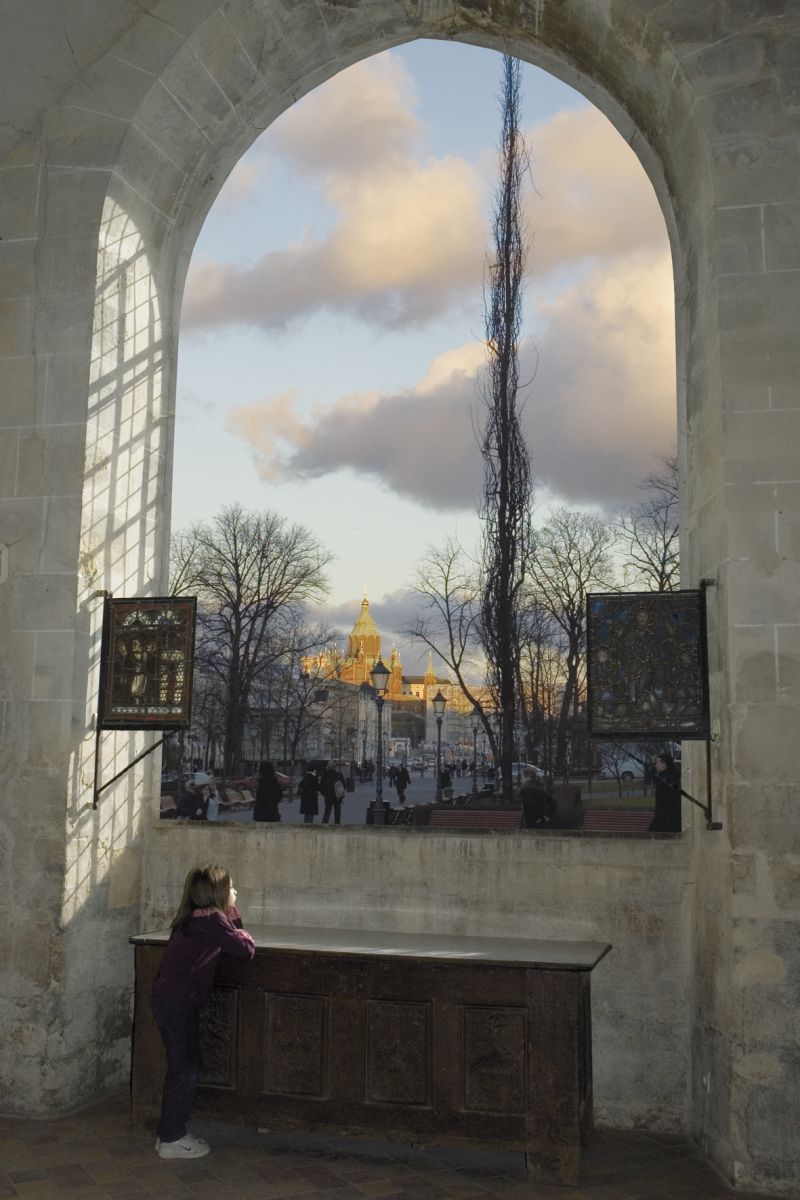